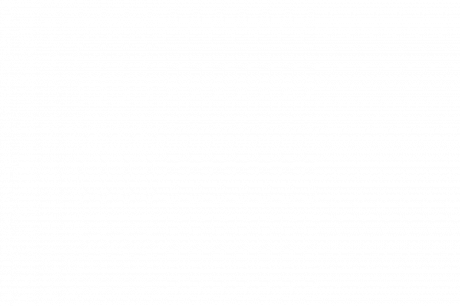 Allison El Koubi has spent her career working to create positive school cultures where all students are excited to learn. Prior to her recent move to Richmond, she served as a principal in Louisiana. During her first two years as a principal, the middle school she led had the most growth of any middle school in Louisiana. Most recently, Ms. El Koubi served as the bilingual principal of Myrtle Place Elementary where she transitioned the school to a full French Immersion program. She began her career as an 8th grade English teacher in rural Louisiana. Ms. El Koubi earned her Bachelor’s in French and Humanities from Houghton College and holds a Master’s in Educational Leadership from Louisiana State University, and a Master’s in Business Administration from Solvay Business School, Université Libre de Bruxelles. Ms. El Koubi is excited to join the Westover Hills team on July 16, 2018. 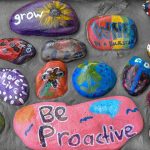 A River of Kindness at Westover Hills Elementary SchoolSTAY HUB 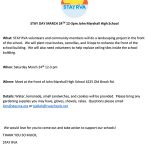